The Met Plus Scheme 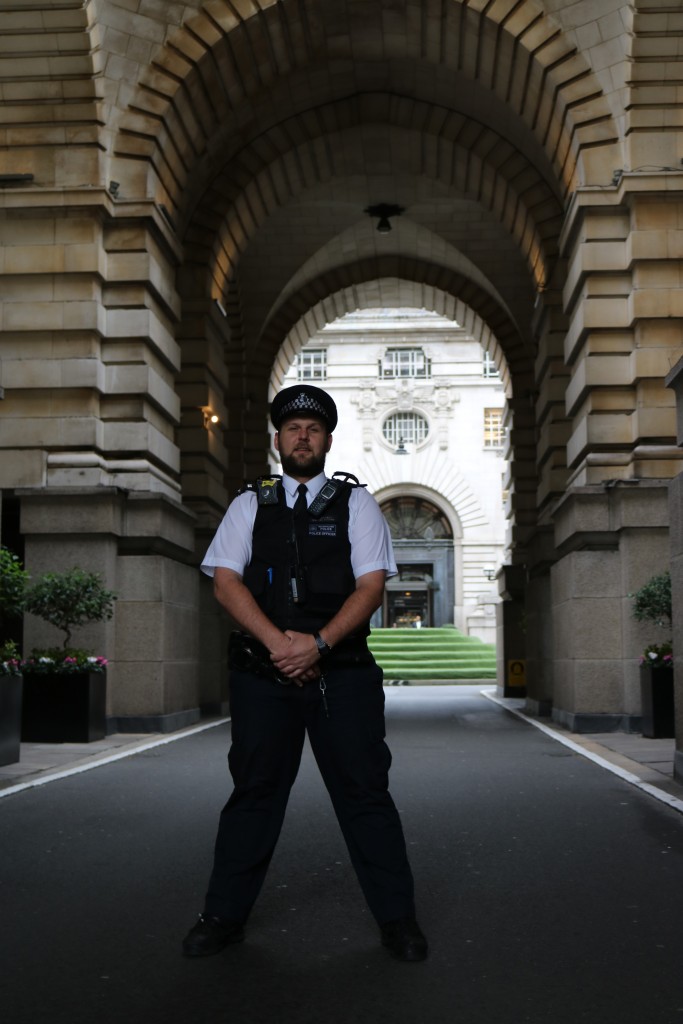 The Mayor’s Office for Policing and Crime introduced a new scheme allowing neighbourhoods to pay for additional Police Officers, under certain conditions. We have invested in this scheme and currently have four dedicated police officers working within the South Bank Area. They are an additional resource and are not included in the overall boroughs policing strength.

The scheme allows for a prompt and appropriate response to issues within the South Bank area. Our Officers have been used in all three major incidents this year to great effect.

The rota for the Police has been merged with the Patrol Team and Seconded Council Officer to allow a linked response to issues and this has proved very effective. It also allows police coverage 7 days a week and concentrates on the busier hours. The enhanced police presence in our area is seen to reduce criminal activity and anti-social behaviour. It allows support of partner agencies such as Lambeth Councils Community Safety Team, The Safer Streets Outreach Team, security teams within the area and improves visitor’s impressions of our area.

An important part of the officers’ role is to problem solve and this can be in the form of:

Sign up to the Our South Bank e-newsletter to stay up-to-date with news and events, and get access to special announcements.

You will be one of the first to find out about developments, roadworks, diversions and other important information concerning the South Bank public realm. You can unsubscribe at any time.