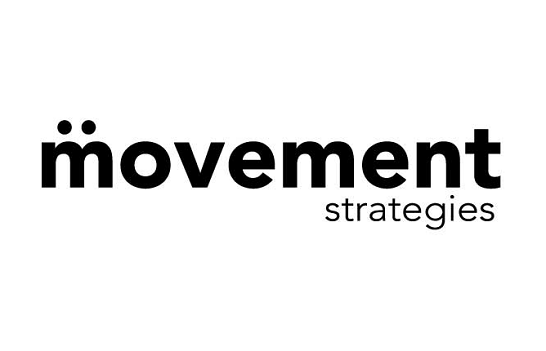 The need to have a coordinated evacuation plan to clear part, or all the South Bank was identified in 2016.  The South Bank is predominantly privately owned and the scheme seeks to ensure the major landowners are coordinated in the event of either a criminal and civil emergency requiring the need to move large numbers of people in a safe and orderly manner. The plan covers the area between Westminster Bridge and Blackfriars Bridge. Since the planning of the scheme started we have unfortunately had both civil emergencies in the form of two separate WWII bombs and the incident on Westminster Bridge on 22nd March. Whilst the plan is still in production, the work already undertaken has had a profound impact on the management of all three recent incidents.

We have been able to review the incidents and adjust our plans accordingly. We are now moving towards finalising the model which will allow a fast, planned and appropriate response to any incident.

Once in place, the scheme will be tested in partnership with the relevant agencies such as the Police, Lambeth/Southwark Councils, London Fire Brigade and London Ambulance Brigade.

It is believed to be the only scheme of its type in central London and will assist other areas to formulate similar plans.

This commission is fully funded by the London Eye revenue S106.

Sign up to the Our South Bank e-newsletter to stay up-to-date with news and events, and get access to special announcements.

You will be one of the first to find out about developments, roadworks, diversions and other important information concerning the South Bank public realm. You can unsubscribe at any time.